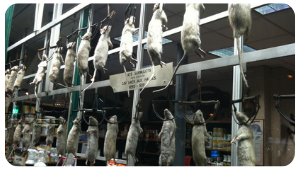 Rats are a tasty treat for villagers in the Thai countryside but most of us know these rodents are carriers of diseases such as leptospirosis and salmonellosis, and we get exposed to them through the rodent fecal droppings and urine.

Although a couple in Mukdahan Thailand is raking in a handsome side income from breeding and selling large rodents commonly known as rice field rats, and selling them as sour soup and stir-fried food(see AsiaOne, 2017), Singapore food establishments have on the other hand lost operating hours from suspensions for cockroach and rodent infestations issued by National Environment Agency (NEA) (see Today Online, 2017). This may just be telling you that the food made by them is so good that it draws everything in for a taste. But rodents are also drawn to electrical wiring in cars and homes too (see Tan, 2017). Some brands have used soy-based wires that have been found to be another thing rodents love, and these wires have become an industry-standard while also being good for the environment. Residents even on high floors around the 14th and 15th floors of HDB blocks have spotted rodents in their homes.

If you have ever been in close contact with a rat you will notice they have a very keen sense of hearing and scurry away whenever someone is near. They are very careful about coming into contact with humans and thus more active when there is less human activity.

You will sometimes be able to hear them running around in a false ceiling or see some of their droppings and even bite marks on some food items. But rarely will you see the rat out in the open especially in the day in a busy area unless the rodent population is very large. This is because rodents are predominantly nocturnal and overpopulation leads them to increase the need to obtain more food (see Lupo, 2017).

More effective pest control measures have been on a reactive methodology when dealing with rats and tend to make use of foods they like to lure them into a trap. But rodents have highly evolved learning capabilities to avoid areas that are dangerous. It, therefore, becomes more difficult to cull them without a proper plan. Pest control providers are constantly evolving traps and techniques to be better suited to the premises. One such evolution lies in incorporating the Internet of Things (IoT); rat sensors with real-time monitoring could alert where and when the next time a rat sneaks in (see Ratsense 2017).

Such a system provides more data and with that data better-informed decisions can be made for more efficient use of traps and better strategies on dealing with the problem as well as monitoring the status and effectiveness. 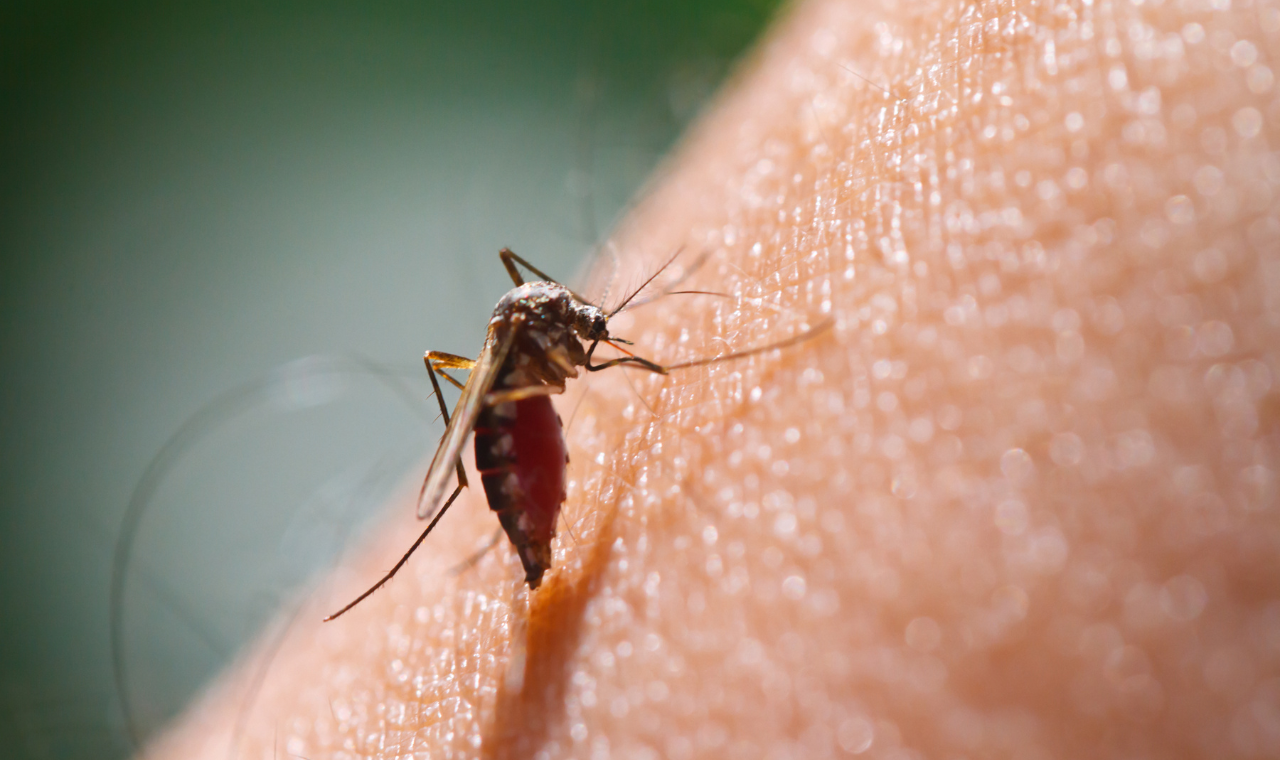 Everything You Need to Know About Mosquitoes and Dengue in Singapore 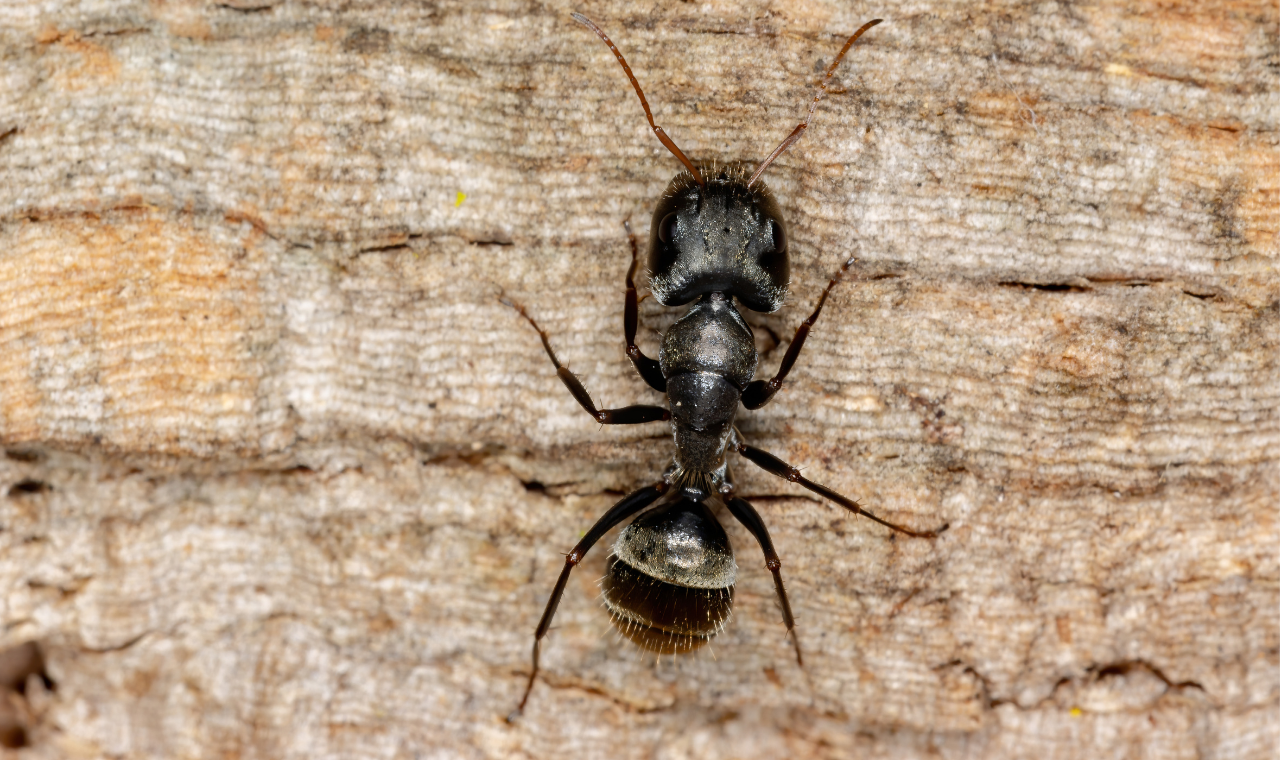 What Are Signs of Carpenter Ants In The House? 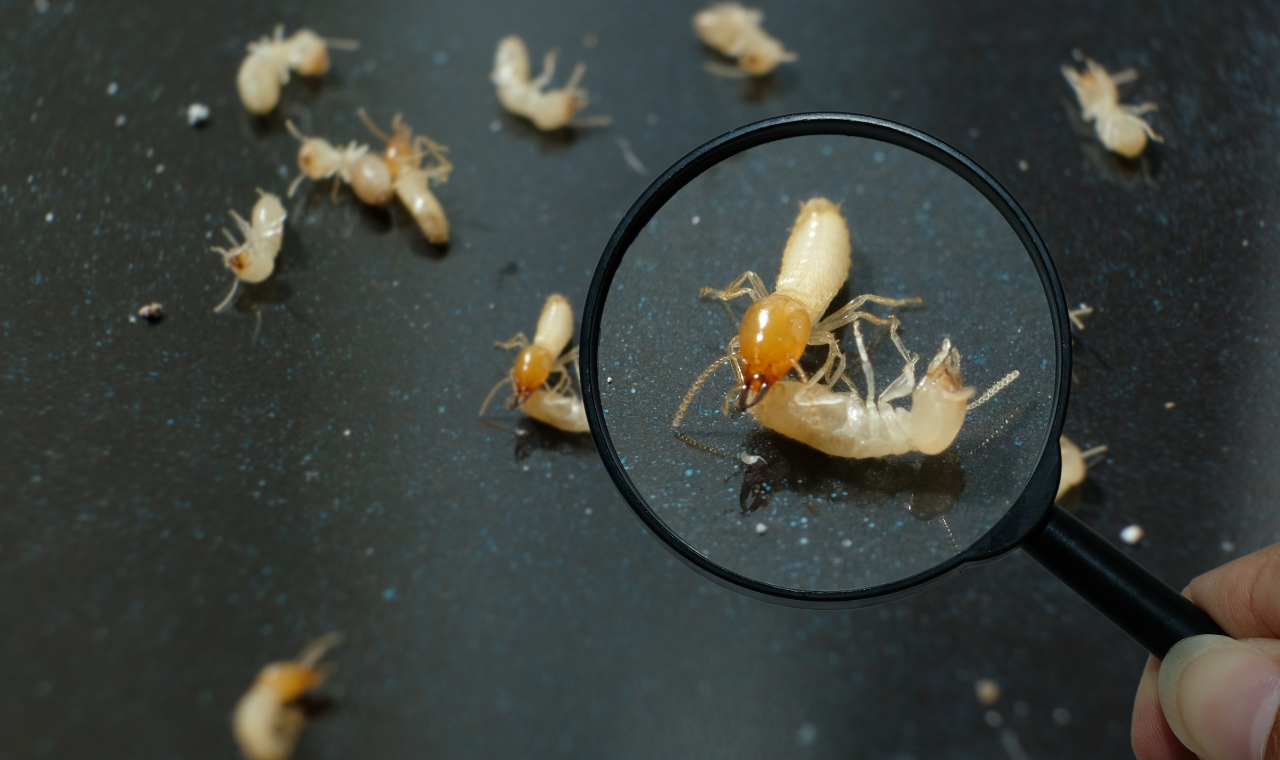 How to Deal with Termites?